15th Sunday after Trinity – Did Jesus have to die?

15th Sunday after Trinity – Did Jesus have to die?

Sometimes there are sentences and phrases in the Bible that are so familiar, that we pass over them rather too rapidly, supposing we know what they mean. And on one level that’s understandable. The text would be unreadable if we stopped at every and, if or but trying to uncover a multiplicity of interpretations – we would never get to the end. But having read a passage it is often well to go back over the ground, to see whether we might dig beneath the surface. And in today’s Gospel we have just such a challenge. 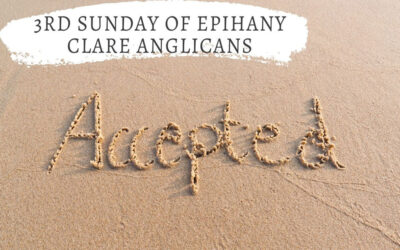 3rd Sunday of Epiphany – Rejection and Acceptance – Past, Present and Future

By the time he wrote his gospel, Luke knew that the people of Israel had largely not only rejected Jesus, but also the proclamation of the gospel. The problem this caused for the early church runs throughout the New Testament, but perhaps nowhere with more urgency than in Luke’s writings, indeed unlike the other gospel writers who use this story later in their narratives, he puts this episode right at the beginning of Jesus’s ministry. But what happens when the rejected, the outcast become those of power and influence, the ‘in-crowd’? What happened to Christianity when we moved from a proscribed sect, under sentence of death in the Roman Empire to its official and only religion within the space of just a few decades? ’Success’ presents its own challenges and problems – power is a very heavy burden to wield and bear. How did the Church live up to the challenge in the past, and can we do better in the future?

END_OF_DOCUMENT_TOKEN_TO_BE_REPLACED 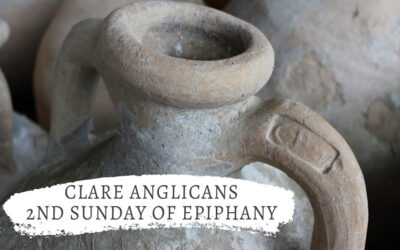 The sacraments are gifts of God to meet us all in our moments of greatest need, vulnerability and dependence on him. They are available to anyone who asks for them, anyone who needs these means of God’s grace – to feel God’s presence and blessing in their lives, at some of the most joyous and heartbreaking moments they will experience. …..except that is for some people. Support for same-sex marriage within our churches has gone from a minority opinion a few years ago to become now a mainstream point of view. It seems to be on its way to becoming the majority view. And yet this means of God’s grace is still being denied to so many. What kind of witness is that to our modern world – what kind of love and compassion can that claim to be?

END_OF_DOCUMENT_TOKEN_TO_BE_REPLACED 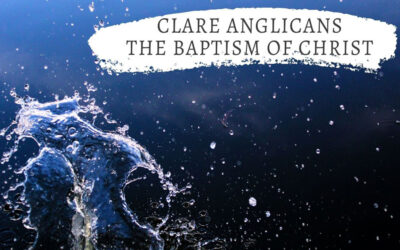 Even by the standards of the time, John the Baptist was bizarre. Dressed in rags, scavenging for food including wild honey when he could find it and eating insects including locusts. No wonder the people were questioning. But the truth can come to us in unprepossessing forms and can tell us things we may not wish to hear. John’s message was unsettling to a population that previously had been assured that they were chosen, singled out, privileged and assured of God’s favour. So why was this unattractive message in an unglamorous package taken so seriously? In this service we shall look to square that circle.

END_OF_DOCUMENT_TOKEN_TO_BE_REPLACED
Shares
We use cookies on our website to give you the most relevant experience by remembering your preferences and repeat visits. By clicking “Accept All”, you consent to the use of ALL the cookies. However, you may visit "Cookie Settings" to provide a controlled consent.
Cookie SettingsAccept All
Manage consent