In the story of Martha and Mary, perhaps all of us can feel rather sympathetic to Martha, some from more personal experience than others, and we might also be tempted to think that Jesus reacts, or at least Luke has Jesus reacting, rather typically as a Palestinian male of his time. He has blithely accepted the hospitality, seemingly taking such work for granted as a woman’s rightful place, whilst at the same time as he disparages its value. Would he prefer to have gone hungry?

So, one can see how this story has the potential to be rather irritating to all those people who selflessly and often without the credit that they deserve, give so much to the church and their community behind the scenes.

On the other hand, we could read this story rather differently. But not focusing too literally on the words reportedly exchanged, but on the lesson that Luke is trying to teach, both to his readers at the time, and also to us. 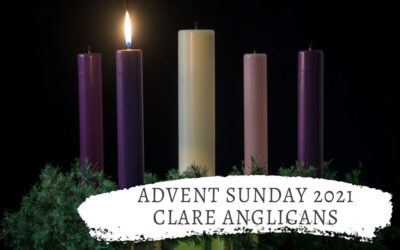 Finding our real self – Advent Sunday

It has become a cliche to say that Advent is a time of preparation, especially as we so often seem to prepare for the expected rather than the unexpected. But what does it even mean to prepare? Are we being invited to make temporary and external arrangements, are the changes to be practical, visible but extrinsic? Is this to be but a brief hiatus before we return, once more, to ’normal’? Or are we being invited on a journey of transformation that is essentially intrinsic, perhaps even private and invisible to others, but which for us helps to uncover and discover our true selves, the true ‘us’ inside. Isn’t that what Jesus meant when he called us to life ‘in all its fullness’?

END_OF_DOCUMENT_TOKEN_TO_BE_REPLACED 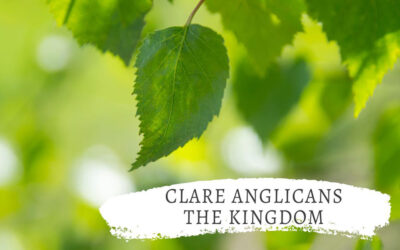 The Kingdom of Christ

Due to illness – this week we have a short video meditation.
For the festival of Christ the King, this poem entitled ’The Kingdom’ was written by R.S. Thomas 1913-2000.

END_OF_DOCUMENT_TOKEN_TO_BE_REPLACED 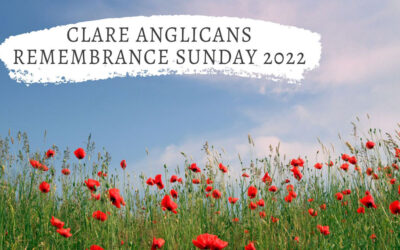 Today we make an act of commemoration but not celebration; we hold in our prayers those who have died and suffered in two world wars, in countless regional conflicts since, and in peace-keeping duties across the world. We mourn their loss and their suffering; the failure of politics and diplomacy that led to their sacrifice on the altar of human pride, obstinacy and indifference, and we also confess the darkness in our own hearts that all too often gives way to anger and seeks retribution. We pray that humanity may, before it is too late, consign war to the sins of history, and instead walk the ways of conciliation and peace.